We organize collections of LTL/LCL cargoes from seaports, airports, and railway terminals in Poland and all over Europe. We are responsible for holding hundreds of those types of shipments monthly  from cities like Gdansk, Gdynia, Lodz, Hamburg, Amsterdam, Duisburg, Grâce-Hollogne, and warehouses in Warsaw area where deconsolidation of most of the railway LCL shipments takes place. 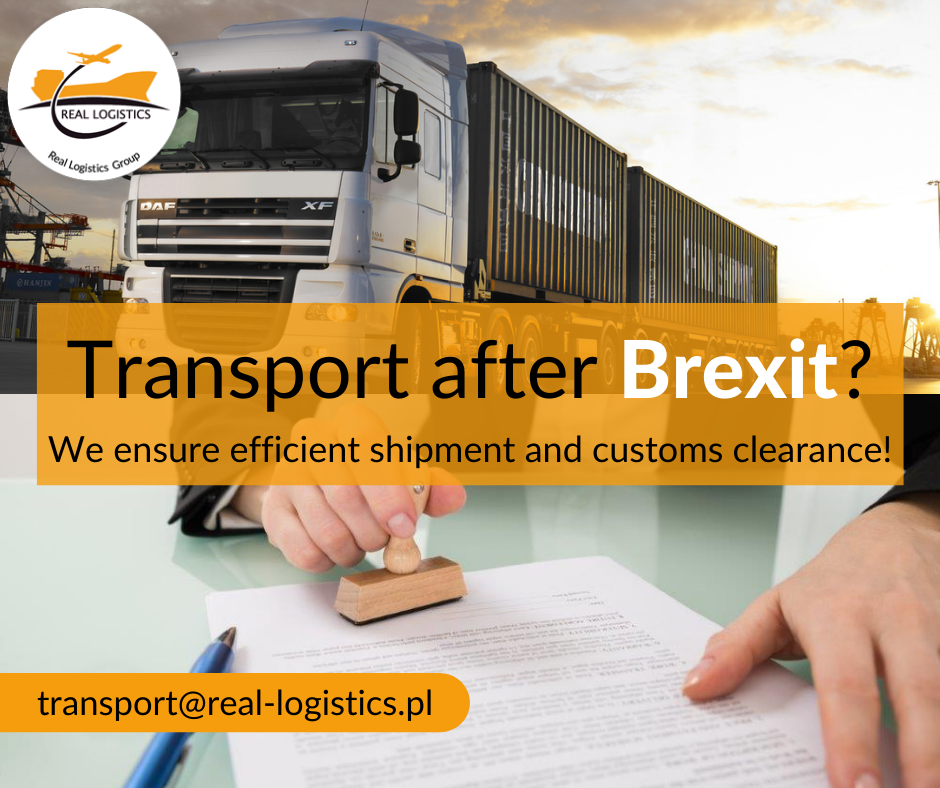